This theme is only displayed as a preview of your app theme. It is not being shown to other visitors. Clear your cookies to show the main site theme.
^ 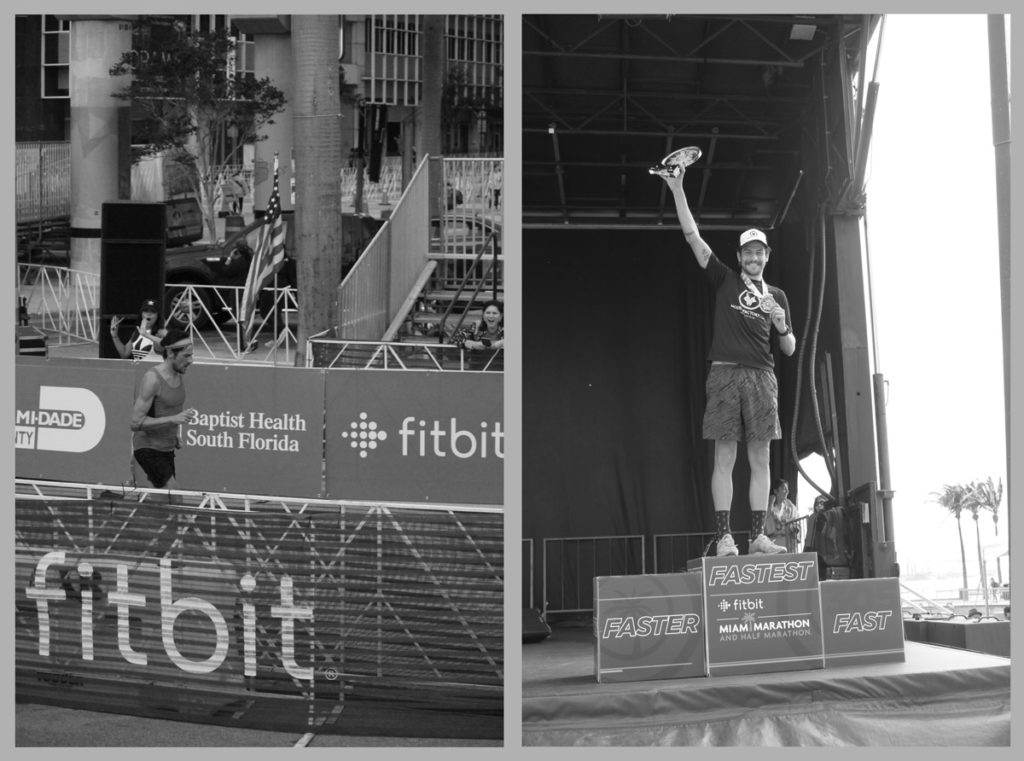 A NEW TRIATHLON CLUB WAS BORN IN MIAMI

After so many years of training and being part owner of a great organization in Spain (PR), dedicated to training and developing athletes from all over, Dani Rodríguez has decided to take on a new project to enhance the performance of athletes all over the world already with athletes in Switzerland, Netherlands, France, Germany, Russia, Great Britain, Spain, Brazil and Mexico.
Wolves Factory Triathlon Club was begun in Miami today, with his overall first place in the Miami Half Marathon. It is felt that there is no better way to launch Dani´s new website.
This is the beginning of a new chapter for him and his career. Join us an become part of our pack =)
#becomeawolf
The coach didn’t race alone in the Half Marathon. These are the first official results of the Miami Wolves:
Jose Salvatori (Ven): 1h45′
Jessica Dumont (Pr): 2h15′
Maria Carolina Zamora (Ven): 2h12′
Jessica Guevara (Ven): 2h55′
Melissa Szuster (Bra): 2h14′
Alejandro Perez (US): 2h14′
*Assisting his girlfriend in her first 21k:
Mauricio Fernández (Col): 2h52′
Mariela Sierra (Hon): 2h52′
Results: https://www.athlinks.com/event/3294/results/Event/615881/Results
Congratulations everybody and thank to the supporters and team mates (Jimmy, Maikol, Belen, Gaia, Thomas and Josemi)
#wolvesfactory 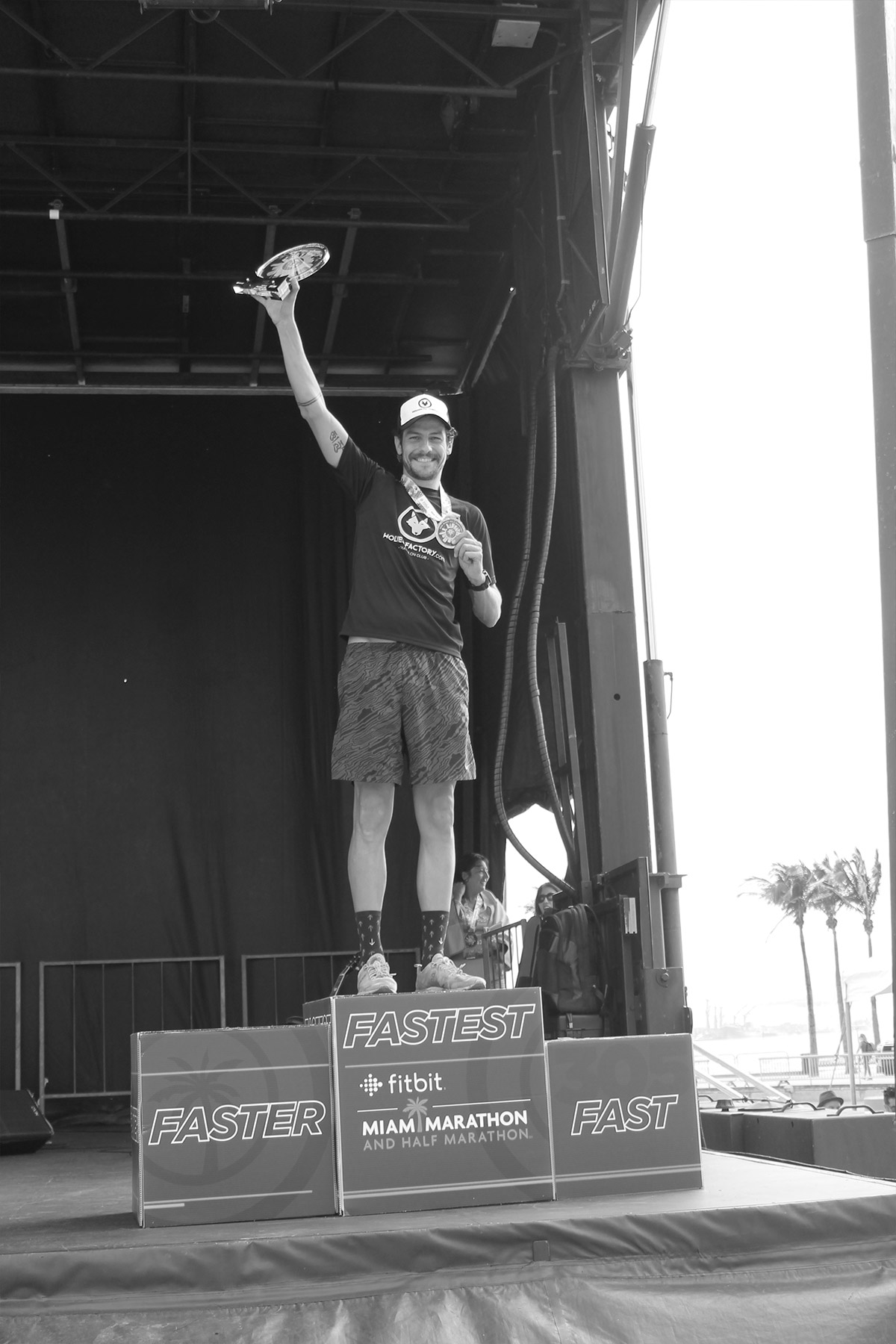 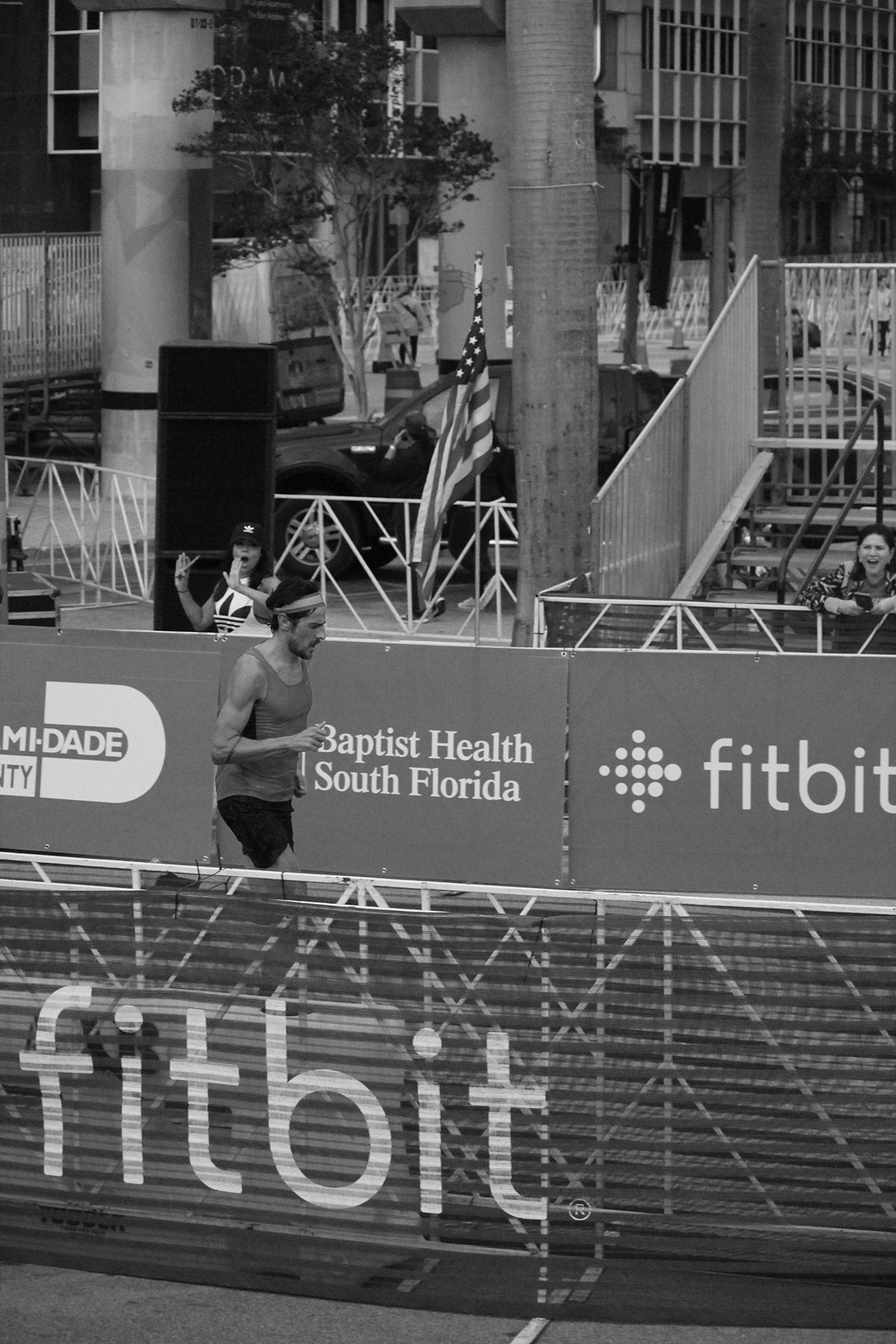 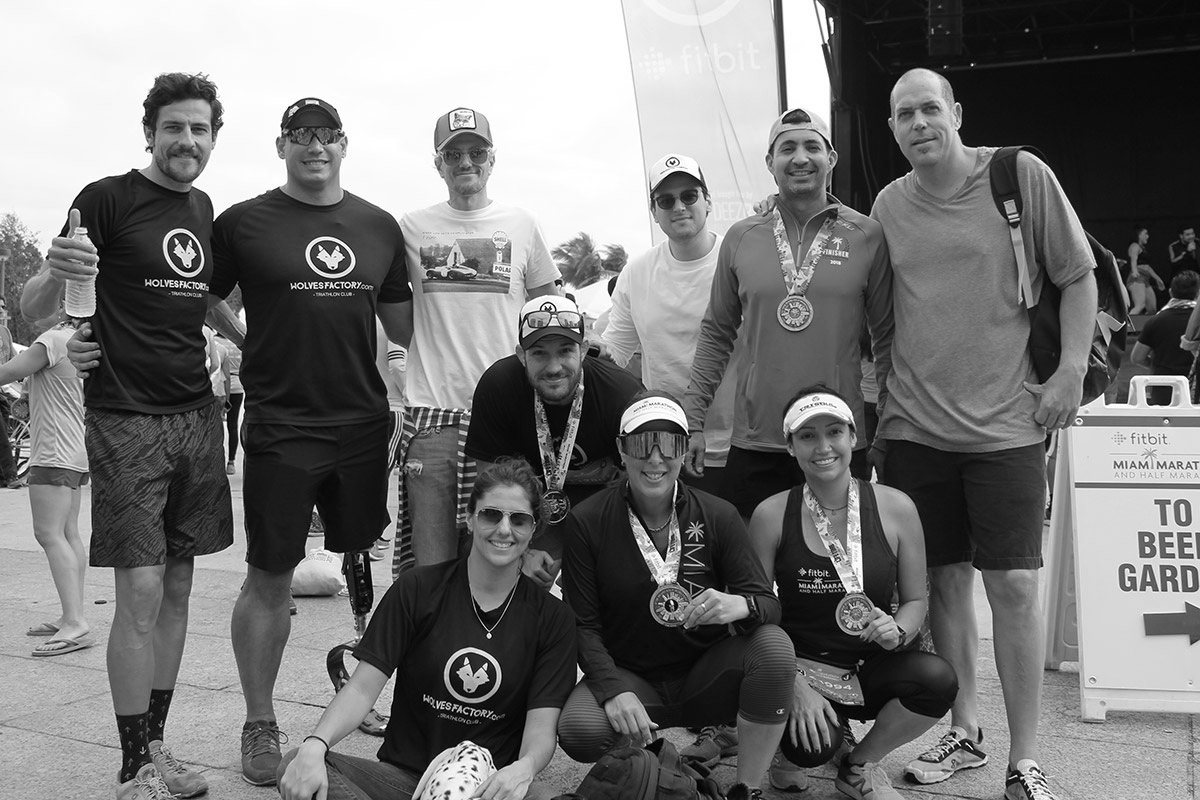 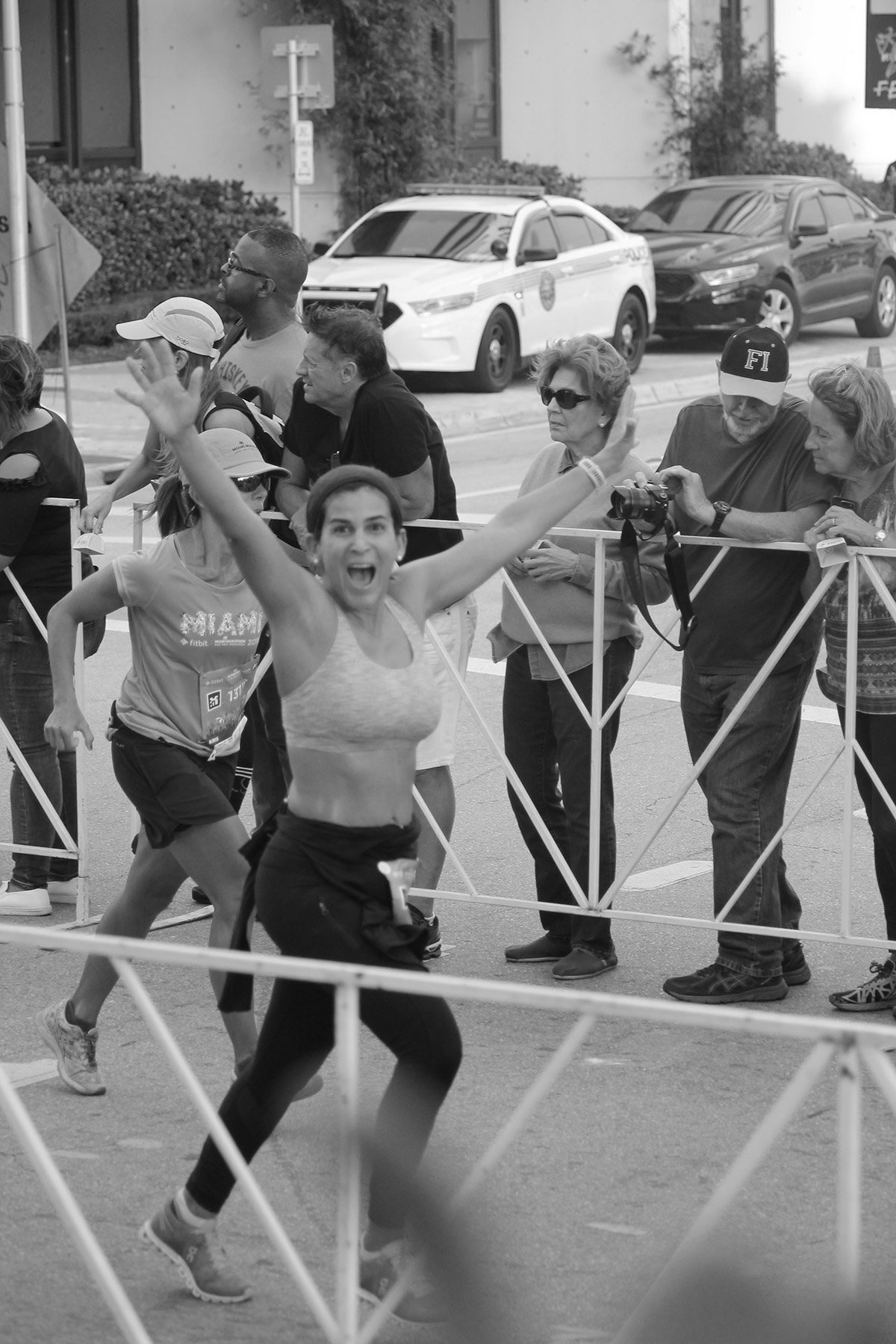 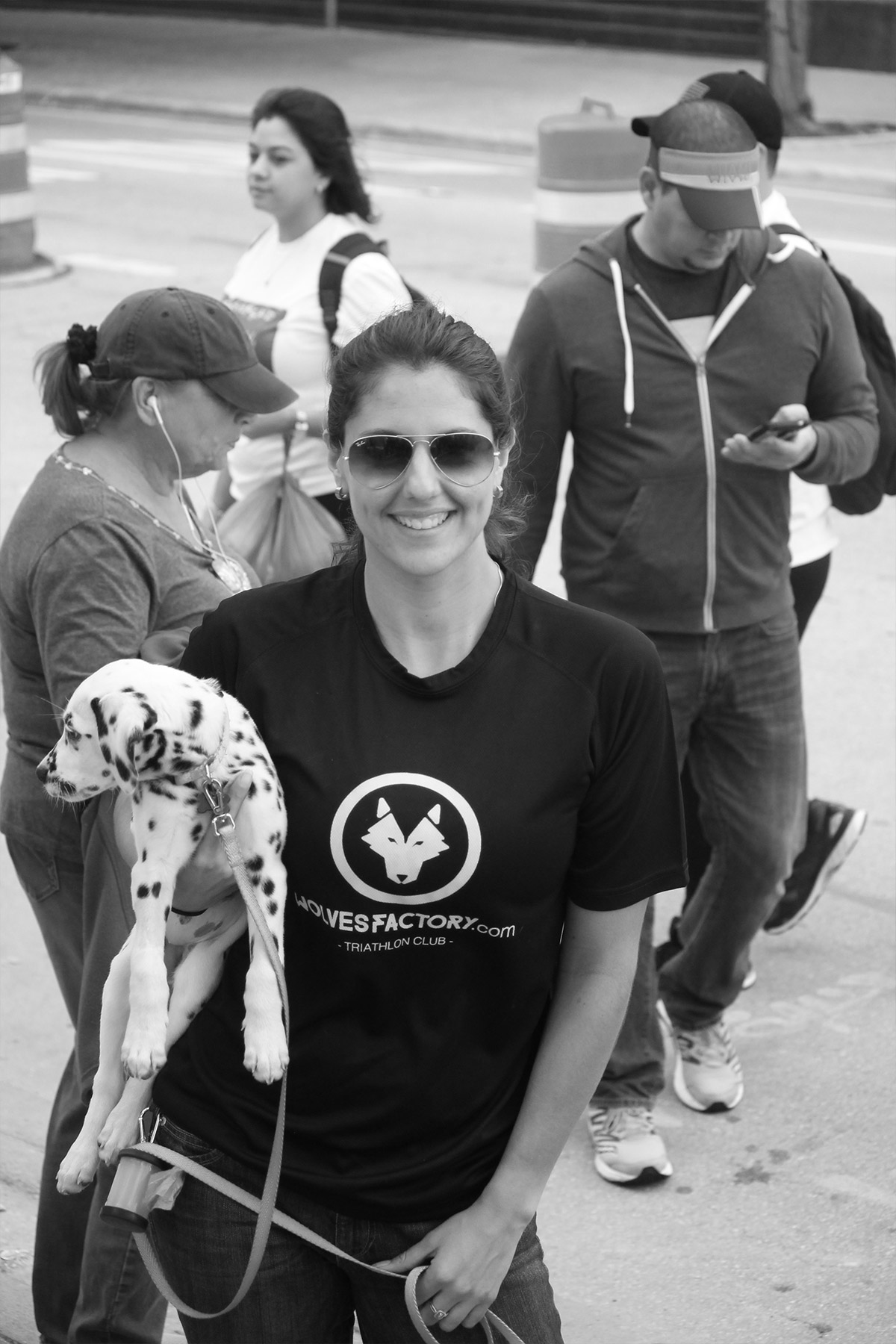 Please enter your email and a password retrieval code will be sent.